Thank you for being part of the inaugural season of our Jazz at the Lincoln Theatre concert series.

When we launched the series we had no idea how it would be received. But you told us you loved the eclectic mix of artists, the intimate setting of the beautifully restored, historic Lincoln Theatre, and you marveled at the outstanding acoustics that are perfect for these performances. The season opener, “Tenor Titans of the Capital City,” was a near sell-out, and the next three shows on the series — “Songs & Sounds of the Harlem Renaissance,” “Ellis Marsalis Trio” and “Huntertones” — were complete sell-outs!

We invite you to join us for the 2019-2020 season of Jazz at the Lincoln Theatre with its exciting lineup of seasoned and emerging jazz artists of the highest caliber. 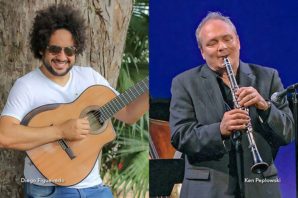 Amizade: An Evening with Ken Peplowski and Diego Figuereido

Saturday, November 2, 2019 | 8PM
Amizade means friendship in Portuguese. And the remarkable musical friendship between virtuoso Brazilian guitarist Diego Figuereido and renowned clarinet/saxophone master Ken Peplowski takes center stage at the Lincoln Theatre for one performance only, timed to the release of their newest recording, “Amizade.” 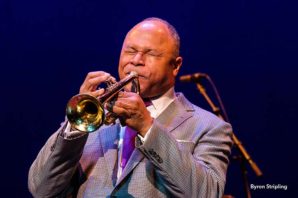 Swingin’ in the New Year with Byron Stripling

Saturday, December 28, 2019 | 8PM
Byron Stripling returns to blow the roof off of the Lincoln Theatre with another installment of his jazzy, joyous year-ending celebration. Swingin’ in the New Year sold out in 2016 and 2017. What are the chances it’ll sell out again? Don’t find out the hard way. Buy your tickets now! 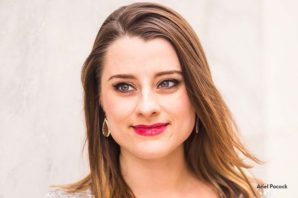 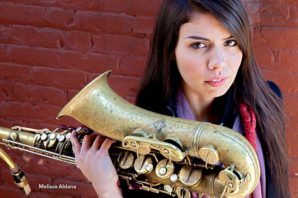 Friday, April 3, 2020 | 8PM
Saxophonist Melissa Aldana made history in 2013 when she became the first female instrumentalist – and first Chilean – to win the prestigious Thelonious Monk Jazz Competition. Still in her 20’s, it’s not too early to start calling her one of the greatest tenor saxophonists performing today!

BUY YOUR JAZZ AT THE LINCOLN THEATRE PACKAGE NOW AND SAVE!
When you buy the package you’ll receive the same great seats for each concert!