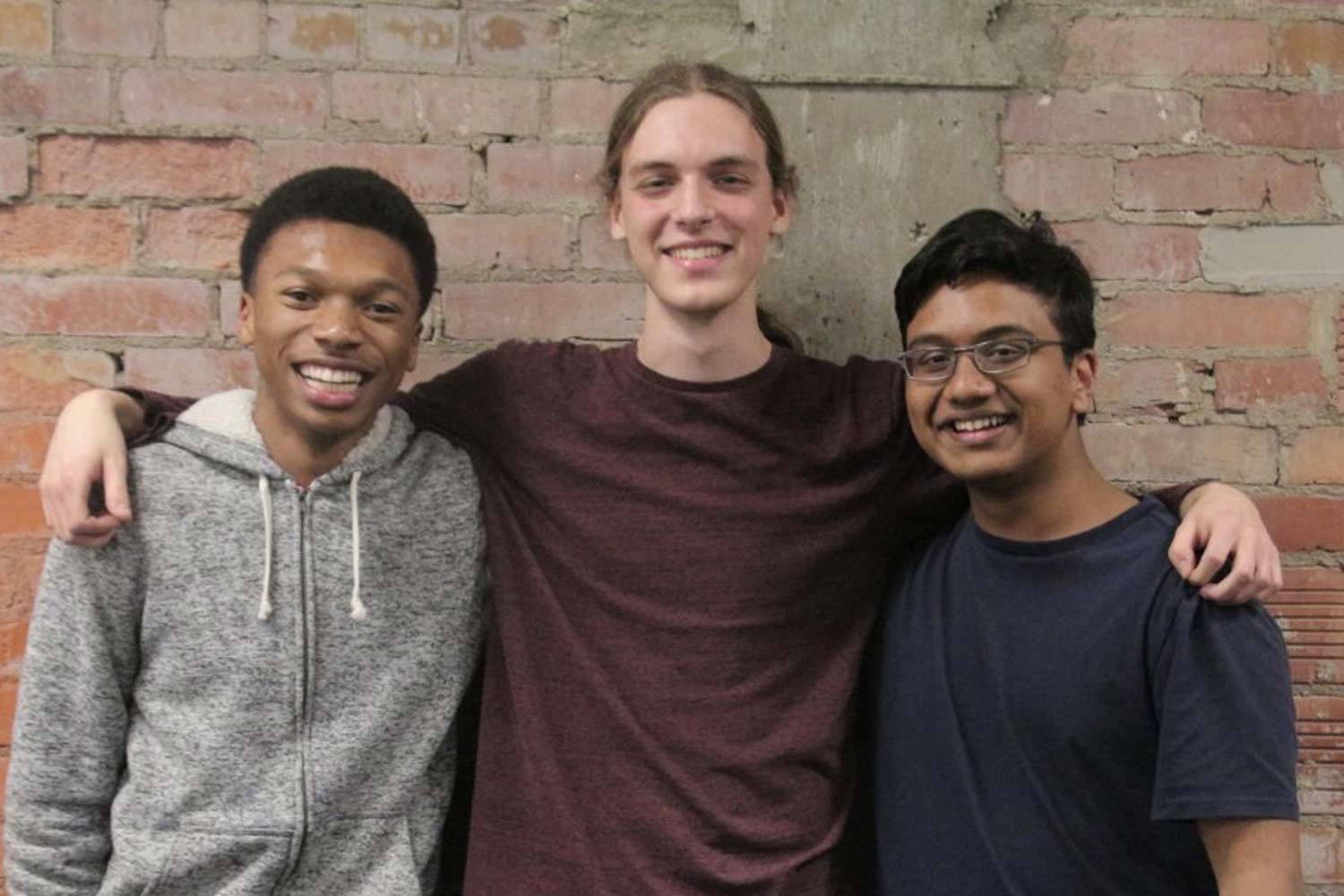 Join us at the Jazz Academy on June 22nd for a performance by Synergy, a live jazz trio featuring Abhik Mazumder, Eli Pace, and Alex Davenport. Abhik (piano), Eli (bass), and Alex (drums) met through Jazz Arts Group’s Columbus Youth Jazz program, where the three of them constituted the rhythm section of the Columbus Youth Jazz Orchestra during the 2018–19 concert season. The performance will begin at 6:00 PM and is sure to amaze you.

Abhik, who graduated this year from Upper Arlington High School, began taking piano lessons at the age of 4. Ever since, Abhik has been performing jazz extensively both as a solo artist and in ensembles, having won the 2016 Hank Marr Award and featuring with the Columbus Jazz Orchestra as a result. He has performed alongside local legends such as Aaron Diehl, Byron Stripling, Bobby Floyd, Dave Powers, and Micah Thomas, as well as the Columbus Symphony Youth Orchestra, with whom he performed a partially improvised jazz rendition of George Gershwin’s Rhapsody in Blue in 2017. Abhik is an accomplished classical pianist as well, having performed in acclaimed venues such as Carnegie Hall and the Vienna Haus der Musik, and has appeared as soloist with multiple professional orchestras. Beginning in the fall, Abhik will be attending the Jacobs School of Music at Indiana University. His hobbies include composing, soccer spectation, and martial arts.

Eli Pace just completed his junior year at Dublin Jerome High School. He’s been playing the double bass since 5th grade and is currently a student of John Pellegrino of the Columbus Symphony and ProMusica Orchestra. A regular with the Jazz Arts Group Camp Blues since 2015, Eli taught himself the basics of jazz before auditioning for the Columbus Youth Jazz Orchestra, winning a spot as their bassist in 2017. Eli will return to CYJO for his senior year for the 2019-2020 season. Eli also played with the Ohio Music Education Association All-State Jazz Ensemble in 2019. This summer, Eli will join the bass section of the Carnegie National Youth Orchestra 2, which will play at the New World Center in Miami and at Carnegie Hall in New York City in July 2019. When not performing with CYJO and Chamber Music Connection, you’re likely to find Eli at Park Street Tavern or performing with Columbus blues musician Sean Carney at Oliver’s or the Creekside Festival. Eli plans to attend music school for Bass Performance after graduation in 2020.

Alex Davenport has been a part of the Jazz Academy for four years. While he entered the program fairly recently, he had always been around a drum set since he was younger. He has worked his way up through the youth program and has been the drummer for the CYJO since the 2018–19 season. In Alex’s spare time, he enjoys just hanging out with his friends.