Event Series: Home for the Holidays

Home for the Holidays 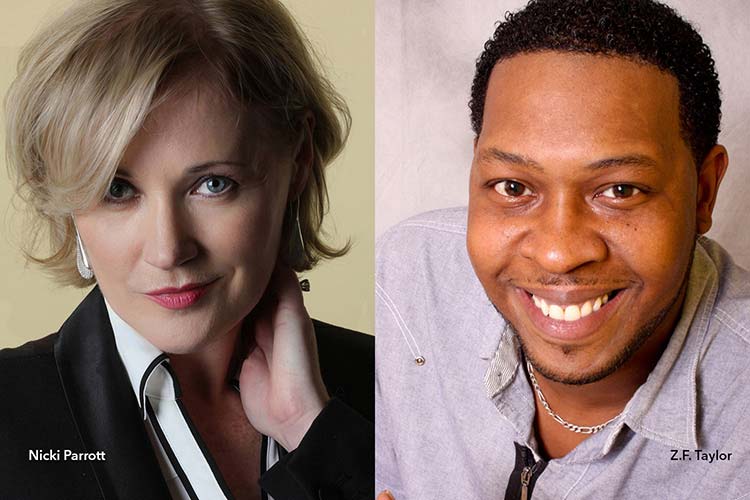 The Columbus Jazz Orchestra’s annual Home for the Holidays concerts are always festive, heart-warming and totally swingin’. This year’s installment is no exception with Australian-born vocalist/bassist Nicki Parrott, and Columbus’ own Z.F. Taylor.

Born in Newcastle, Australia, Nicki Parrott moved to New York City in 1994 to study with American jazz bassist Rufus Reid. She soon made a name for herself on New York’s vibrant and highly competitive jazz scene where she came to the attention of legendary guitarist and inventor Les Paul. He quickly hired the budding bassist for his Les Paul Trio’s long-running engagement at the famed Iridium jazz club. Since then, Nicki has garnered praise for her solo recordings, collaborated with some of the biggest names in the business, and found acclaim on the international jazz scene. Parrott has previously performed with Byron Stripling and the Columbus Jazz Orchestra at the Southern Theatre and with the band during its Jazzoo summer concert series at the Columbus Zoo and Aquarium.

Actor/singer Z.F. Taylor was a standout performer in “Renaissance MAGIC,” an original work premiered last season at the Lincoln Theatre as part of the city’s year-long celebration of the Harlem Renaissance. Taylor has performed at regional theatres and off-Broadway in productions of “Little Shop of Horrors,” “Jesus Christ Superstar,” and “A Midsummer Night’s Dream,” among others.