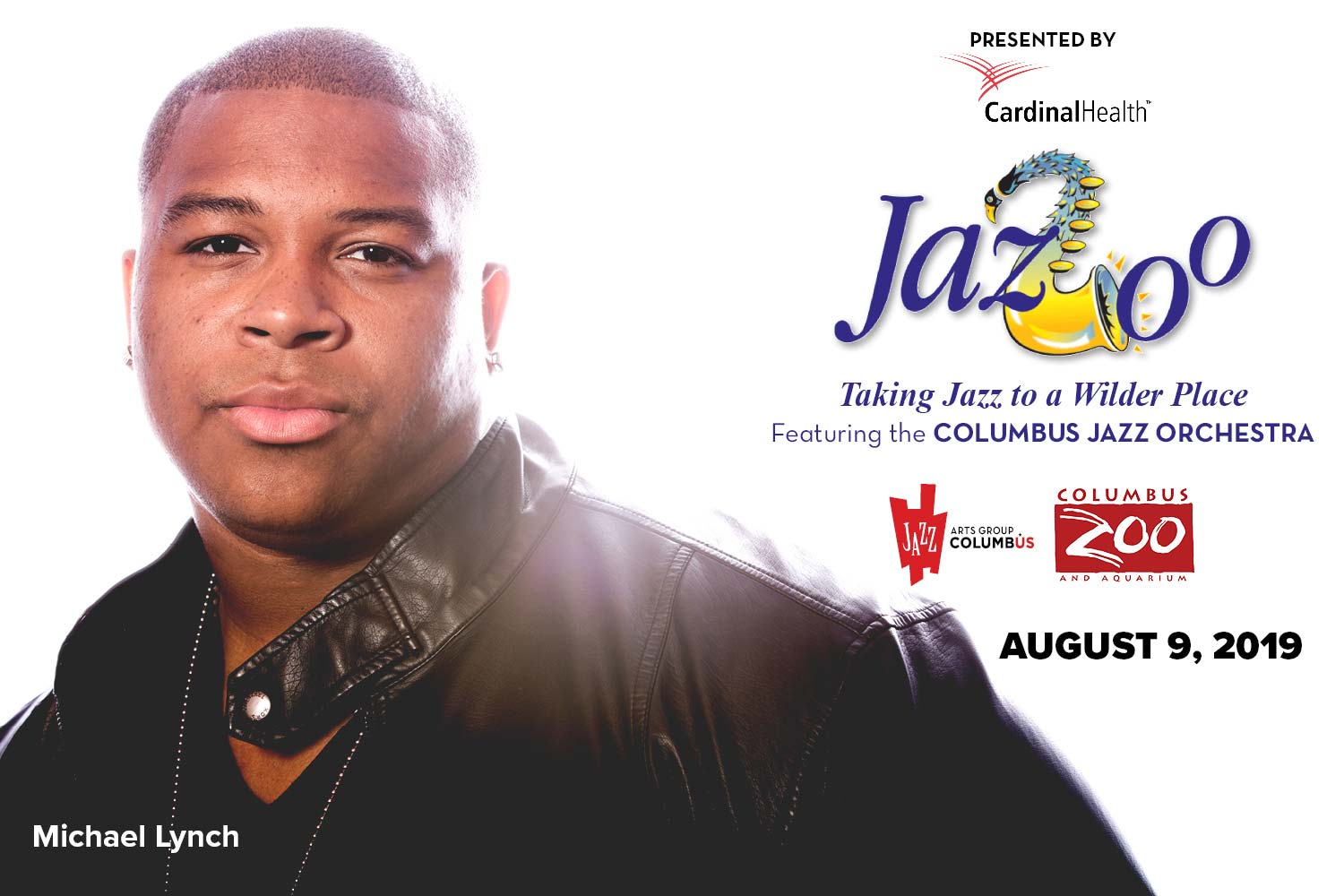 “American Idol” finalist, Michael “Big Mike” Lynche, makes his JazZoo debut performing favorite soul-stirring R&B hits.Undeniably charismatic, and with a voice soaked in soul, Lynche combines the styles of Donny Hathaway, Al Green, Luther Vandross, Sam Cooke and James Brown to create a sound uniquely his own. “Big Mike”—as he was known while winning over the hearts of a nation during his stint on “American Idol” —has talent so versatile, he’s played intimate jazz & blues clubs, 20,000 seat arenas and opera halls with 100 piece orchestras backing him. Through it all “Big Mike” has always had one singular goal to spread a message of love wherever he goes.